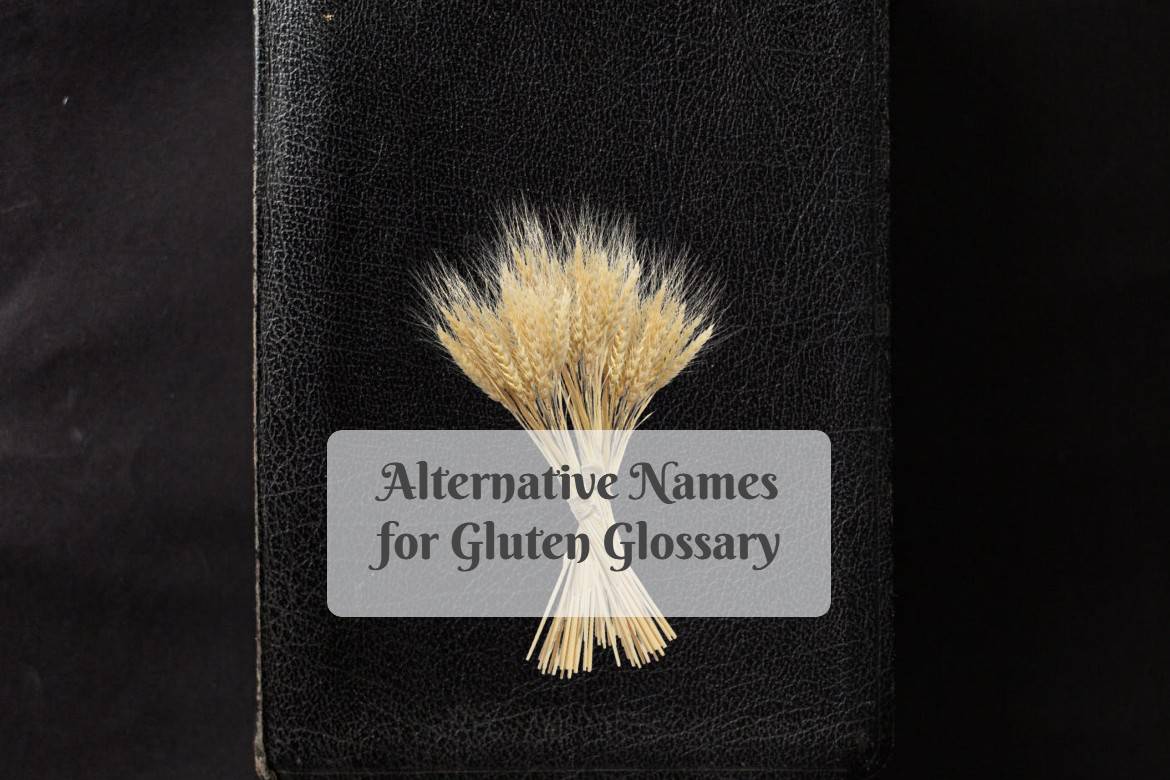 Gluten by any other name is still gluten. Knowing all or some of the alternative names for gluten or other items that contain wheat, is one of the steps to make “going” gluten-free easier.

One of our two main tips for becoming a gluten-free foodee, is to read every ingredient on every label. Keep this alternative names for gluten glossary handy as it will help you become more familiar with what to look for when reading labels. No one expects you to remember or memorize all these terms. However, if you can remember – or start to recognize some of them – it will make your life much easier.

Some labels will state “Contains Wheat” as a way of alerting people to the fact that the allergen is present. Labels can also say “May Contain Wheat”. This generally means wheat is not in the product, but there is a possibility of cross contamination. Some progressive companies are actually putting “Gluten-free” right on their labels and prominently on the packaging as well!

A
Atta: It is a wholemeal flour primarily used in flatbreads.

B
Binder or binding: An additive used to hold food together. Unless labeled alternatively (corn) assume it is derived from wheat.
Barley (flakes, flour, malt, pearl): A major cereal grain. It is used in the making of alcohol.
Barley grass: A major cereal grain.
Bran: It is the hard outer shell of cereal grain.
Breadcrumbs: Assume they are derived from wheat, unless otherwise stated.
Brewer’s yeast: It is a byproduct in beer making and contains barley malt.
Bromated: It is when flour has been treated with potassium bromate to improve the elasticity of wheat flour.
Bulgar: it is cracked, parboiled groats, that can be made from different varieties of wheat.

C
Couscous: Made from wheat
Cracker meal: It is made from flour.

D
Dextrin: Assume this is made from wheat, unless a gluten-free alternative is named.
Dinkel: This is another name for spelt.
Durum: This is a type of wheat very commonly used for pasta.

F
Farina: Is a fine flour.
Farro/Farro: Is a mix of three varieties of wheat Spelt, Einkorn, and Emmer.
Filler: Unless stated from a gluten-free source, assume fillers are wheat based.
Flour: It’s ground wheat or other cereal grains.
Freekeh or farik: A cereal “ancient grain” made from green durum wheat.
Fu: A Japanese meat substitute made from wheat gluten.

H – J
Hordeum vulgare (barley): A type of barely which is a grass grain and a major cereal grain.
Hulled barley: Minimally processed barley.
Hydrolysed wheat protein: A liquid made from wheat germ.

K – L
Kamut: A species of wheat.
Khorasan wheat: Is an ancient grain and a type of wheat.

O
Oats (Oatmeal, oat bran, oat flour, whole oats): This is a tricky one as oats in their pure form are gluten-free. However, oats are usually processed with or near wheat. There is a high chance of cross contamination, so if you are celiac or very sensitive, you should stick to oats that are labeled gluten-free. If you don’t have a sensitivity, you may be fine with oats not specifically labeled gluten-free.
Orzo: Can be listed as risoni- it is a short pasta derived from wheat.

R
Rye: This is a grain related to both wheat and barley.

S
Secale cereale: Another name for rye.
Seitan: A meat substitute made from wheat gluten.
Spelt: A species of wheat.
Semolina: A derivative of durum wheat.
Soft wheat: This contains less gluten, but it is still wheat.
Sooji/Suji: Another name for semolina.
Spelt: Can also be known as dinkel wheat.

This glossary for alternative names for gluten, is here to help you better decipher ingredient labels on food packaging. You can download a copy of the Alterative Names for Gluten infographic by clicking the button below.

Are there any other terms we should add to this list? We hope this helps you on your gluten-free journey?
Leave us a comment below and let us know.

Remember that gluten-free knowledge is power, and the key to good health!

Click/Tap here to continue the gluten-free conversation with over 52k other gluten-free foodees in our Gluten-Free Foodee Facebook Group. Join us now!
0 FacebookTwitterPinterestLinkedin

Happy it helped. Thank you so much.

Wheat germ is also a dry wheat product that can be added to baking (bread).

Pot barley is not polished like pearl barley but is still barley. Before I went GF, that was one of my go to additives to the most delicious soups.

Thank you for the comment. The (oil or extract) was just so I wasn’t listing the same product, in this case wheat germ, three times.

Thanks for the tip on pot barley.

If you ever have any other information to share please do. We all grow by learning together.

6 Tips For a Gluten-Free Halloween 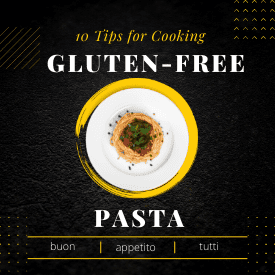 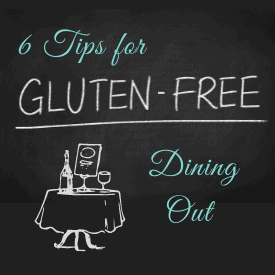 To help with the cost of running our site, we sometimes earn affiliate commission(s) from the sale of product(s) featured on our blog. These affiliates do not influence our recommendations or reviews. We only promote brands that we know and happily recommend. There are no additional costs purchasing items through links from our site.

We use cookies to improve your browsing experience on our website, to show you personalized content and targeted ads, to analyze our website traffic, and to understand where our visitors are coming from. By browsing our website, you consent to our use of cookies and other tracking technologies. AGREE READ MORE >>